Español
Home/Shenmue 3 Kickstarter Update #12
Back to the newsfeed 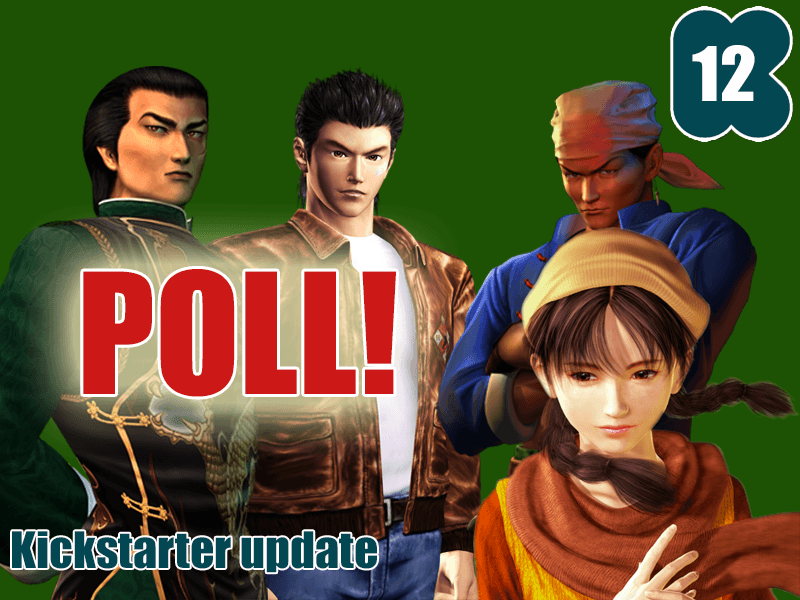 Today we have special backer only poll to see who the most popular Shenmue character is. So confident are we, Ryo? Think you got this one in the bag, do you? We’ll just see now, won’t we?

By voting, the top ranked character will get some VIP treatment in Shenmue 3. Depending on the character, they might get an extended cut scene, a flashback sequence, or a cameo appearance. Or something else entirely?

Results will be announced here on the update page, so stay front and center to see which character gets to bathe in the glory of being voted Mr. or Ms. Popular.

More rewards you say? Demand is high for more rewards, so included in the survey is a question for what you would like to see added to the pledge list. What do you want from Santa?

Favorite mini-game? Is there a must-have mini-game that absolutely you cannot live without? Yu-san will see what he can do.

Who will you vote for? 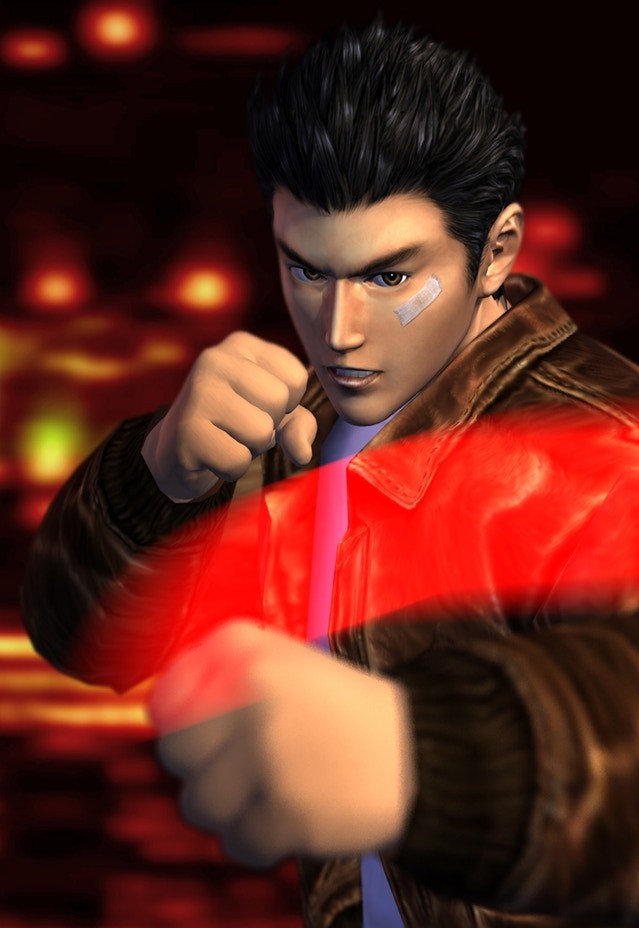 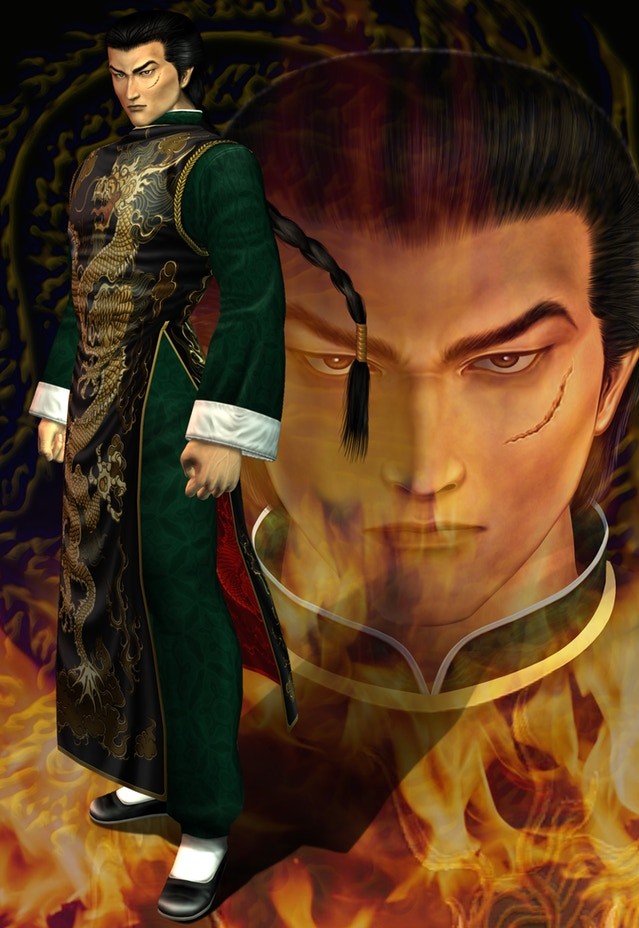 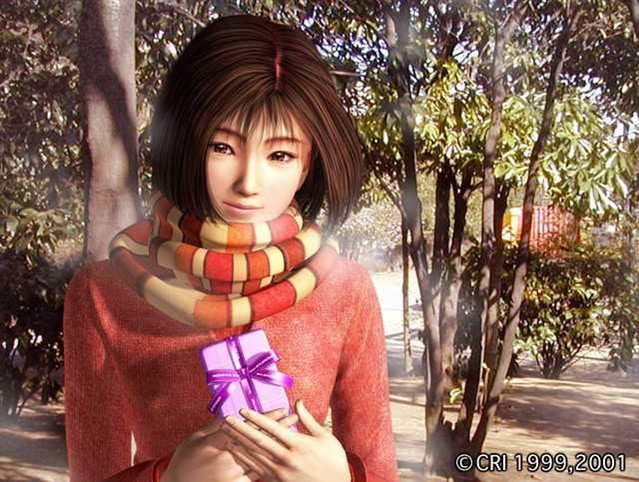 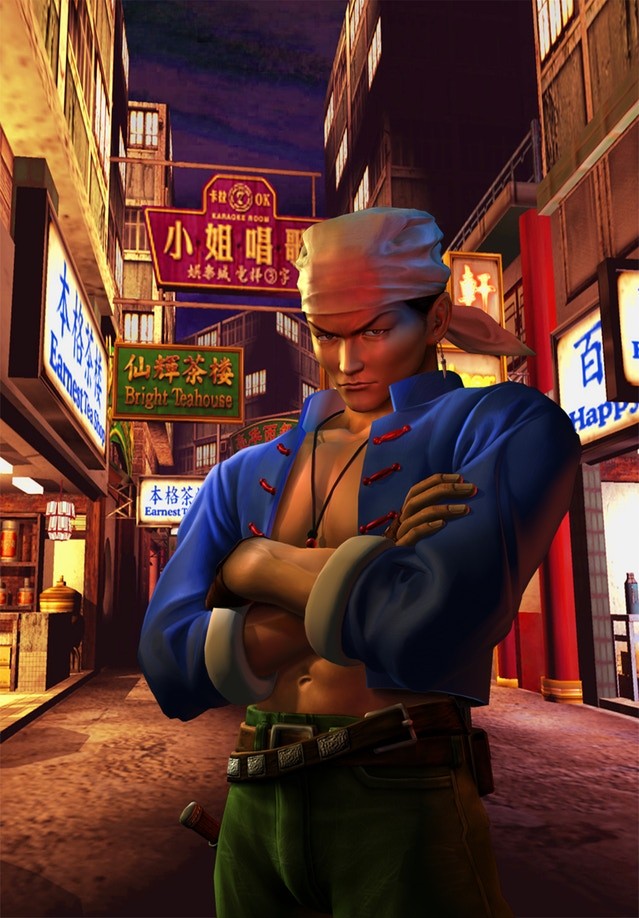 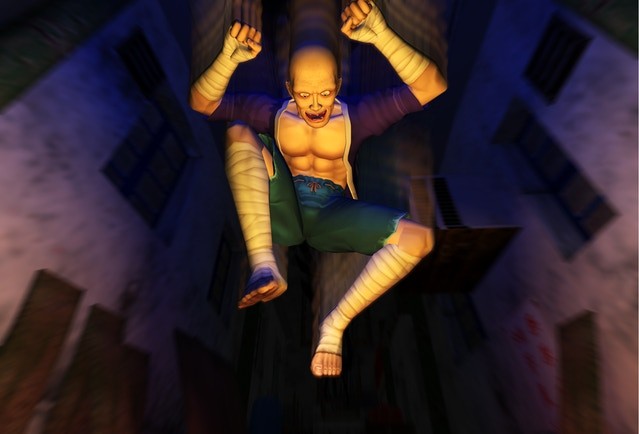 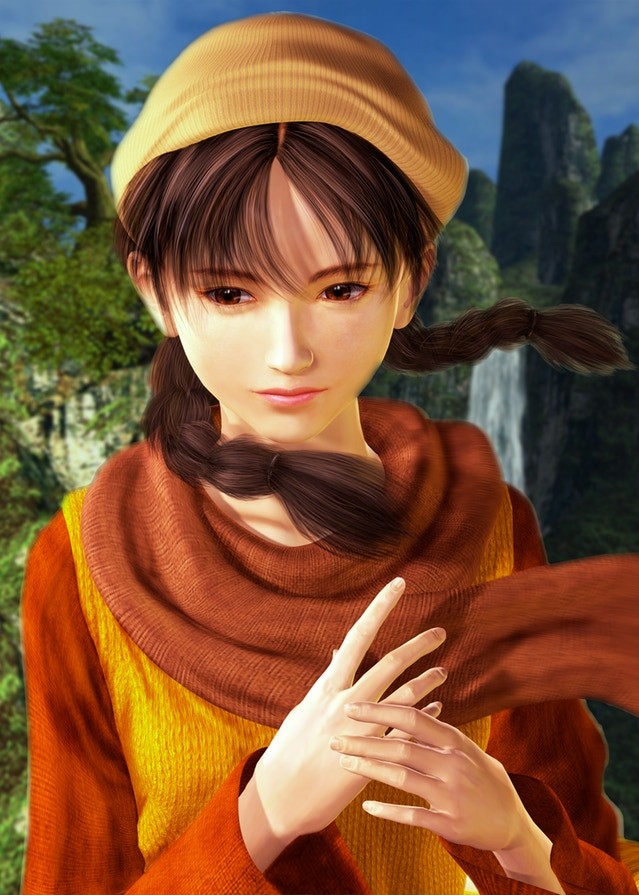 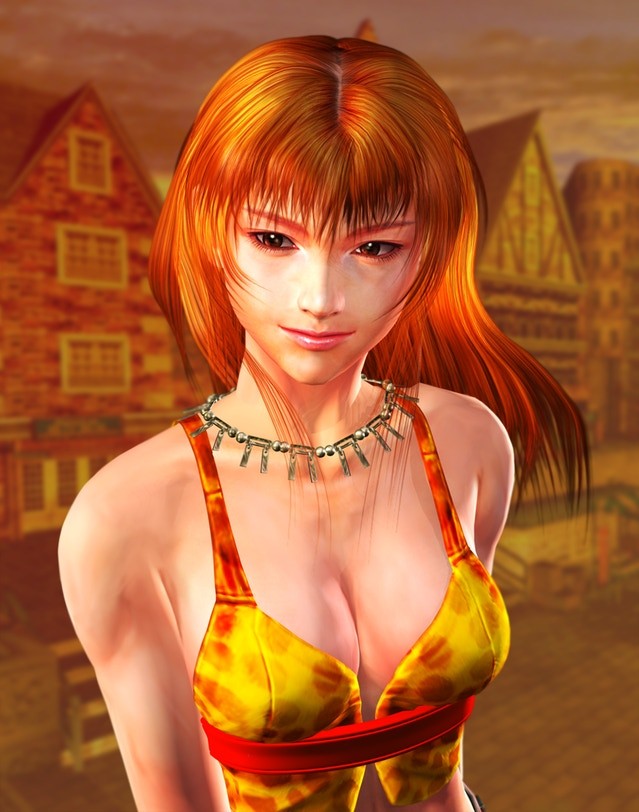