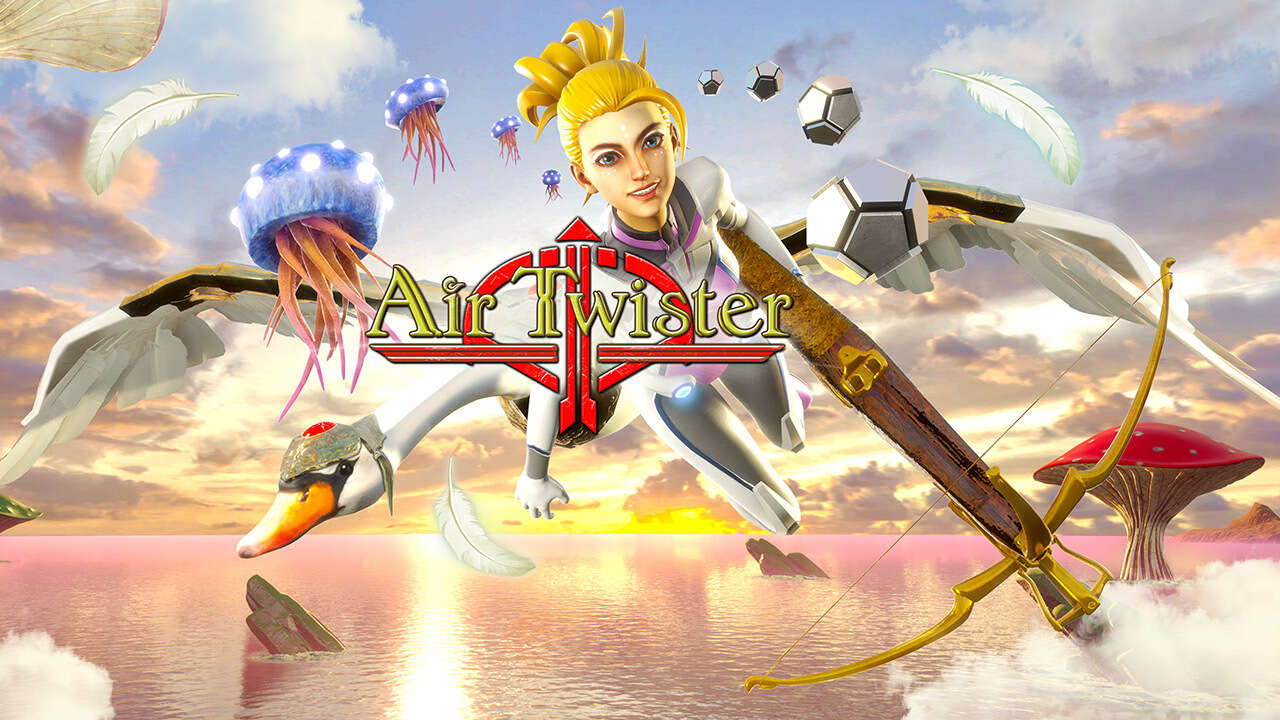 Taking inspiration from Space Harrier, Panzer Dragoon and more this game is available on Apple Arcade from June 24th.

This is a partnership between YSNET and Apple and is not linked to the 110 rumours!

Coming exclusively to Apple Arcade on June 24, Air Twister is a throwback arcade shooter. The game follows a character named Princess Arch as she wages a war against alien invaders and helps save the giant geese who are native to her planet.

In a briefing for the game attended by GameSpot, Suzuki shared his love for classic floppy disc games like Mystery House and Ultima and how it made him excited to work on a game that felt closer to his arcade roots and was a straightforward and replayable. 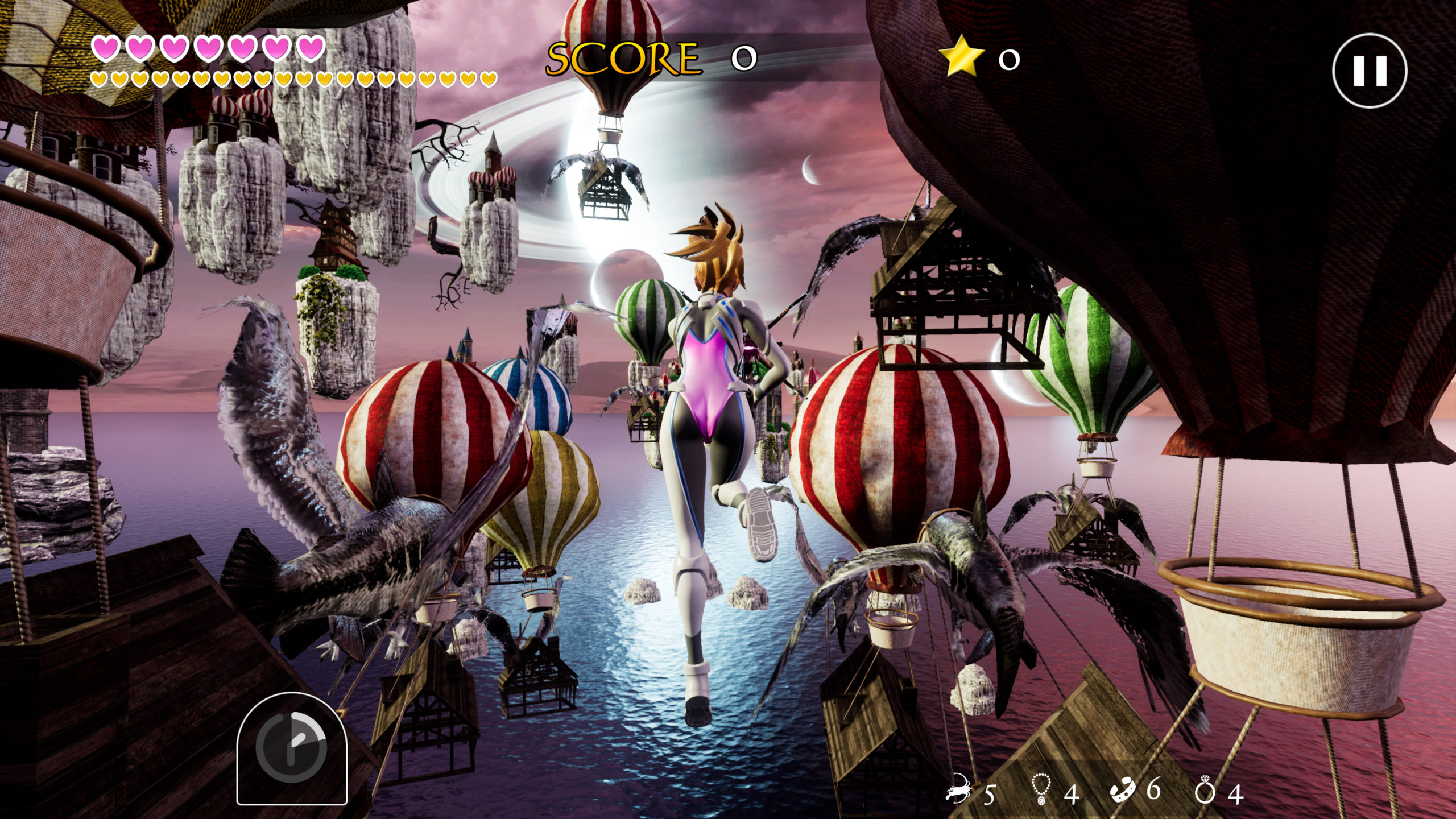 Suzuki pitched what he called a touch-panel shooting game to Apple, but was hesitant to call it a Space Harrier spiritual successor. Suzuki said he has always had this idea for a fantasy shooting game, but back in the ’80s the limited available tech led to Space Harrier. In 2022, with the new tech and approach, his idea turned into Air Twister. “This is my ideal fantasy shooting game. I think when you play it, you will see it has a much different feel,” Suzuki said. Outside of the Space Harrier roots, the game also seems to take some inspiration from Rez and Panzer Dragoon with weapons that lock on to multiple enemies by swiping over them on the touch screen. Suzuki did confirm the game can also be played with a controller, as well.

Footage from the game showed Princess Arch soaring across an ocean dotted with giant mushrooms, and dodging giant floating fish pulling giant balloons carrying houses behind them. Suzuki said Princess Arch’s hair, clothing, and face can all be changed with various unlocks, but since this is an Apple Arcade game, those customization upgrades won’t be microtransactions.

The game’s soundtrack is surprising and features 19 original, full-length tracks from Dutch composer Valensia. Suzuki said he was a long-time fan of Valensia and was able to get in touch with him on Facebook to pitch him on creating music for the game, to which he agreed.

Air Twister releases for Apple Arcade on June 24. Apple Arcade is available for $4.99 a month and gives subscribers access to a large library of curated iPhone and iPad games. 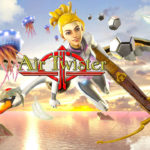 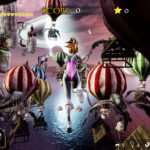 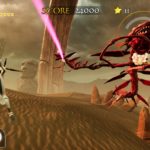 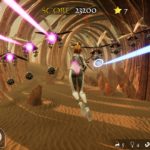 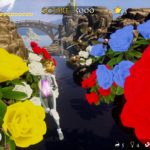 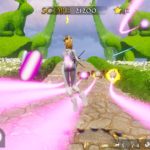 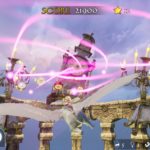