Español
Home/Shenmue Dojo featured on The Sega Lounge Podcast!
Back to the newsfeed 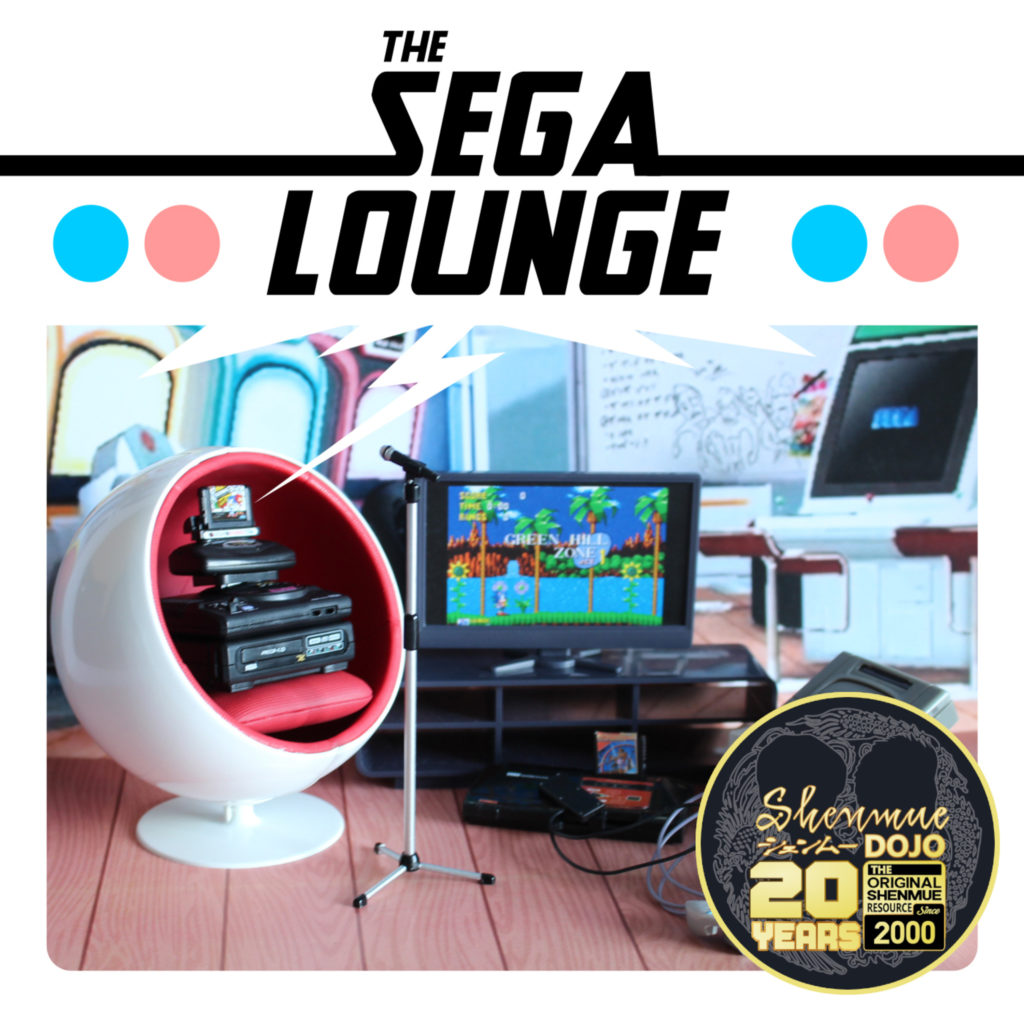 We had a fantastic time being invited and featured on The Sega Lounge Podcast with David ‘KC’ Luís.

The Sega Lounge is a long running podcast that is part of Radio SEGA’s host of fantastic SEGA themed radio shows! Each episode KC interviews some of the big names from the SEGA community, and also people involved in SEGA projects themselves, often including developers and SEGA’s own staff. Being fans of the show ourselves it was an honor to be a part of and have an episode dedicated to chatting all things Shenmue, ranging from topics such as Shenmue Dojo’s 20th anniversary and the newly announced Shenmue World fan magazine!

You can check out the podcast in full, available where ever you normally get your podcasts from!

You can also listen to the episode over on The Sega Lounge’s own website with the following link:

Enjoy and thanks so much to KC for the opportunity to be involved in The Sega Lounge, it was truly an honor!