Español
Home/Shenmue 3 Kickstarter Update #47
Back to the newsfeed 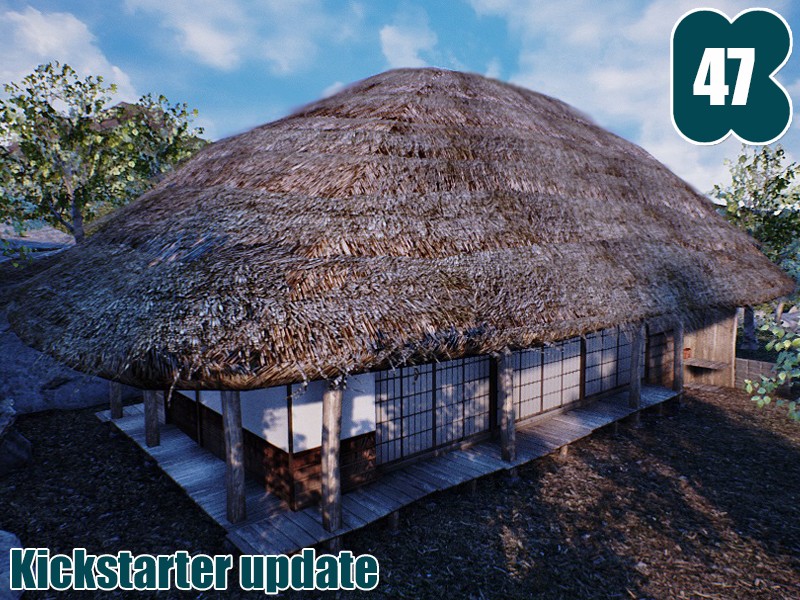 Yes, we are in the third month of development of Shenmue 3. The story and scenarios are now out of the planning stage and it is time to get the people, places and things to start fitting together into a world with proper dimension, adequate space, and appropriate scale to keep the feel and essence of all that is a Shenmue game.

In this phase of the development, the major work being done is the map testing. Map testing will define the different areas to make sure they are neither too big, nor too small to get to that Goldilocks zone. This consists of looking at the layout of a certain space, and experimenting to make necessary alterations. For example, an outside area may feel too open. That space may be reduced by 20%, and the number of people there increased from 10 to 16, to affect the proper consistency and density of the area.

All elements in the following screen shots are still in testing. Objects are being used as place holders, like the men in black suits, and Ryo is also an older model. Backgrounds and buildings are also still in the development stage and will see reworking. Shots for the two battle scenes were taken at angle to avoid spoilers as much as possible.

The development team is in high spirits now that we have reached this stage where we are finally able to start testing. The studio has become quite the lively place as of late, even on Saturdays for some of us! We look forward to your continued support!

Surveys are still in the works and are not ready to be sent out yet. Once the survey system is up, there will be an update here on the Kickstarter page, at shenmue.link, and will be announced on Twitter at @Shenmue_3. We hope to have them out as soon as possible and will be doing our best to get them out to you.

Big thanks as always to fans everywhere for continuing to spread the good word of Shenmue! For this Halloween edition update, Ambassador Ali has put together a COMMUNITY UPDATE PACK featuring a Yu Suzuki interview and plenty of treats from the Shenmue community to jump start your Halloween. Enjoy!!!