Home/Shenmue 3 Kickstarter Update #20
Back to the newsfeed 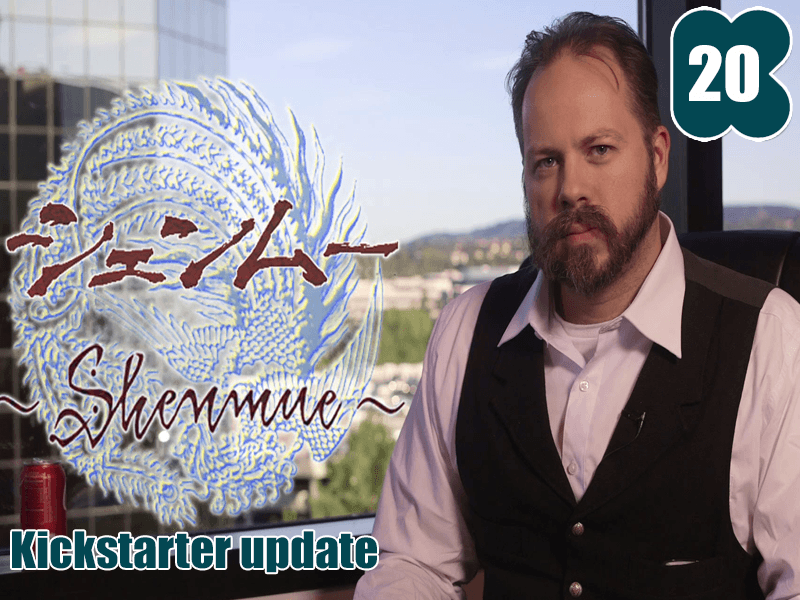 Corey Marshall back for 3!!!

Just in! Corey Marshall, the actor who did the English voice acting for the main character Ryo in Shenmue 1 & 2, is now confirmed for Shenmue 3!

The support for Mr. Marshall to reprise his role as Ryo has been just overwhelming!

We would all like to thank Corey-san for coming back, and especially for all the support he has given to Shenmue over the years.

Corey is as excited for Shenmue’s return as we all are, and to help out, he has magnanimously offered his voice for a special reward. Yes, that’s right–get a personal message from Ryo!  Do not miss this opportunity to get a very special message from Ryo himself. Maybe one those classic Ryo one-liners? 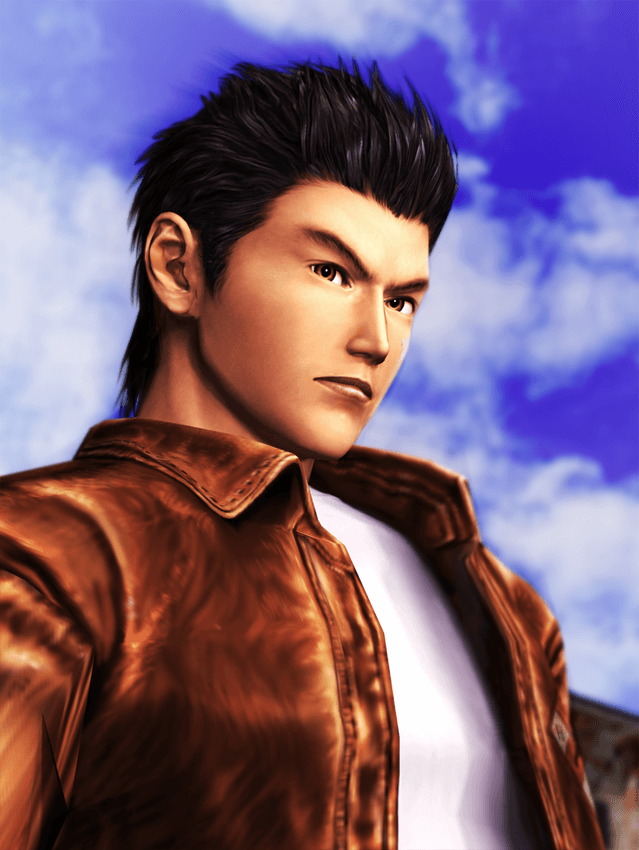 The Man as The Man

Still ahead later this week we have some highly anticipated Rewards in the works and almost ready to go up, so keep it here!

The finishing touches are being put on the new video to help spread the good word of Shenmue. There have been lots of great ideas and fan videos already out there and we would like to use them all if we could! But we have some great footage on the way to let everyone know about our favorite video game of all time.

Every third of the month has traditionally been the day to show your support for Shenmue 3.

To celebrate the final??? #SaveShenmue Tweetathon, this Friday, the 3rd of July, Yu Suzuki will be joining in to Tweet along with you!

As part of the festivities, he will also be taking questions this week to be answered  Friday the 3rd July 2015, 7:00PM PDT. From your Twitter account, you canTweet to Yu Suzuki by including the hashtag #YouaskYu in your message along with your question.

Get your unanswered questions answered by Yu Suzuki!  See you there!