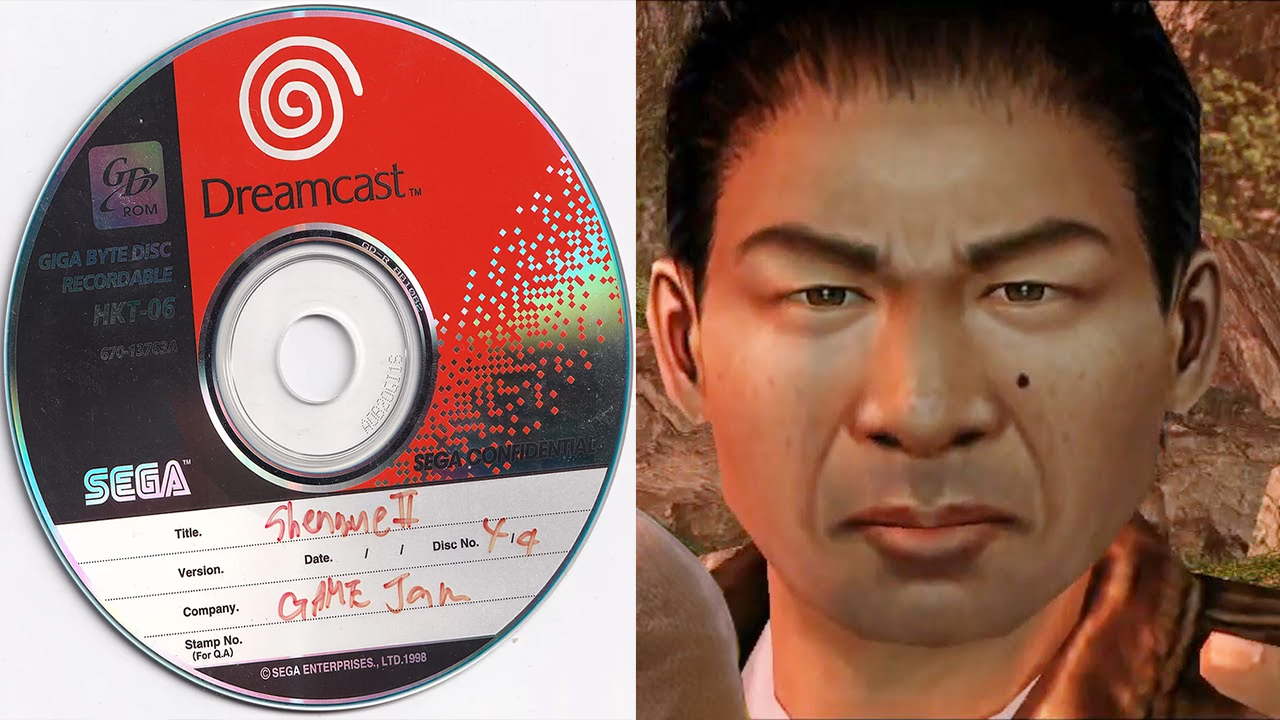 RELEASE CAN BE FOUND HERE: https://en.sega-dreamcast-info-games-preservation.com/shenmue-2-game-jam-japanese-prototype-release

After news surfaced of a set of prototype discs for Shenmue 2 on an online Japanese auction website, a group of Shenmue fans and community members made it their goal to obtain the discs for video game preservation. The discs have been worked on for the past couple of months to determine differences between the build in which they contain and the final released build of Shenmue 2 on the Dreamcast.

Taken from SEGA Dreamcast Info Preservation Games, “By performing an analysis of the contents of the prototype, the build was created on November 6, 2000. Based on the last modification of the files with the GD-ROM Explorer tool, the date is April 14, 2001 at 12:06:38. This Japanese prototype of Shenmue 2 would have been mastered between 3 and 9 months (depending on the date chosen) before the final Japanese version being  on July 16, 2001 at 07:21:16. On the GD-Rom it is mentioned “Game Jam”, which could suggest that these 4 discs may have been used during the April 2001 event in Japan bearing the same name.” 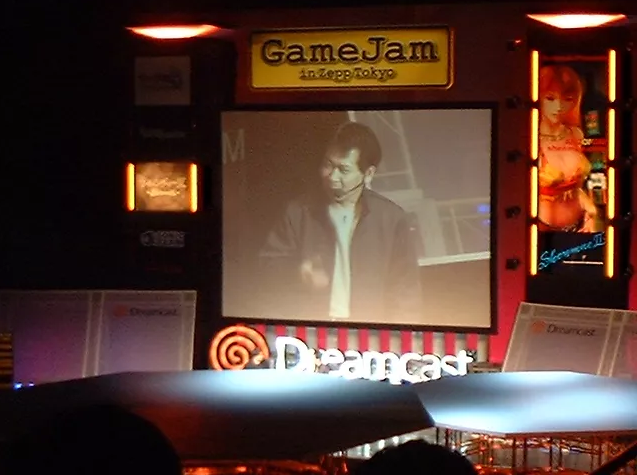 The full 4 disc build is now ready to release to the public, and everyone can download it to try! If you are familar with creating bootable Dreamcast discs you can even play this build directly on Dreamcast Hardware.

There are a few builds to download. There is the original GD-R dump of this prototype, a modified version that has access to the debug menu, a special build that allows the user to create a Bicycle on demand, and the most exciting version of this release, the Yu Suzuki Build!

Please check out SEGA Dreamcast Info Games Preservation for all of the details, read all about the history, see all the differences and to of course find the download links.

Special thanks to the team involved:

We streamed the build live!: