Home/APRIL FOOLS: Shenmue Mania Coming 2021!
Back to the newsfeed 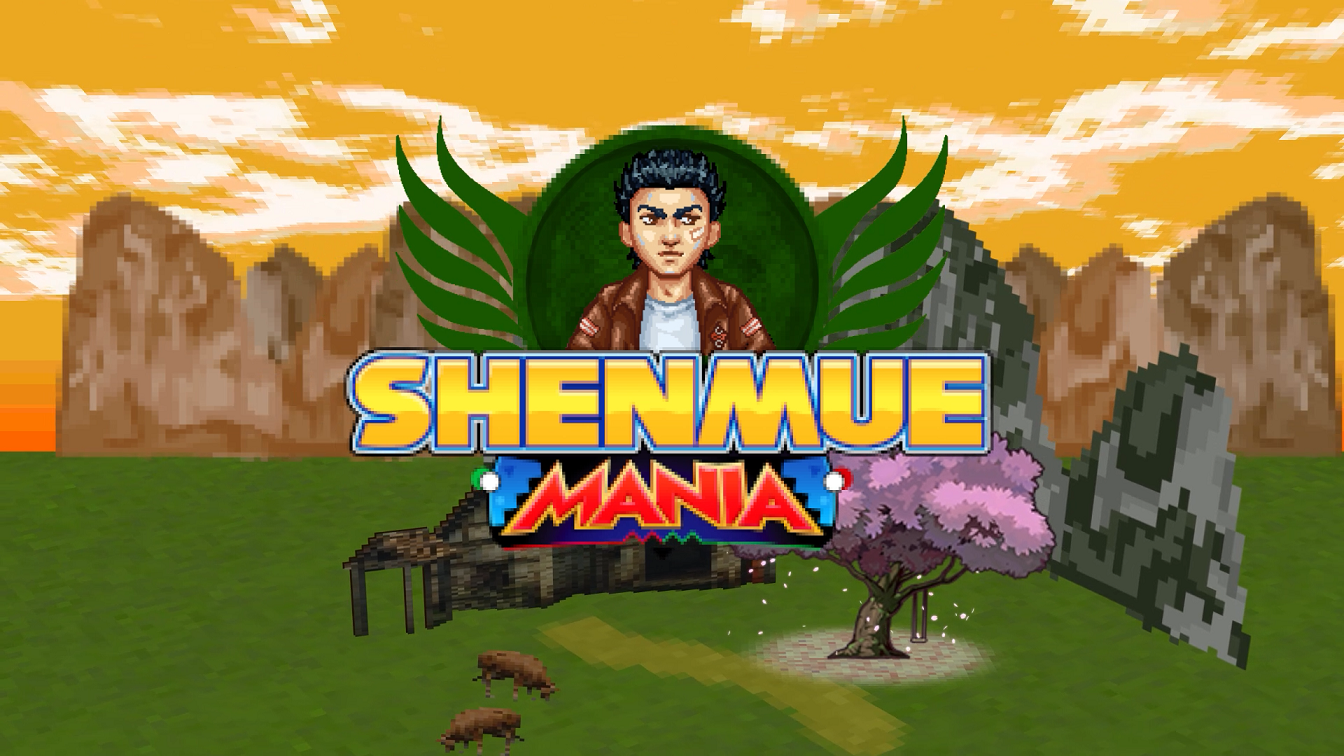 SEGA are bringing Ryo Hazuki back for his most intense adventure yet in glorious 16 bit graphics!

Shenmue Mania is the latest instalment in the Shenmue franchise from SEGA and YS Net.

Join Ryo Hazuki, Shenhua Ling, and Wuying Ren on a new 2D Shenmue adventure through a mix of both classic and new areas of the Shenmue world. Shenmue Mania will launch soon on PS5, Xbox Series S/X, and PC. Stay tuned for more details to be announced soon.