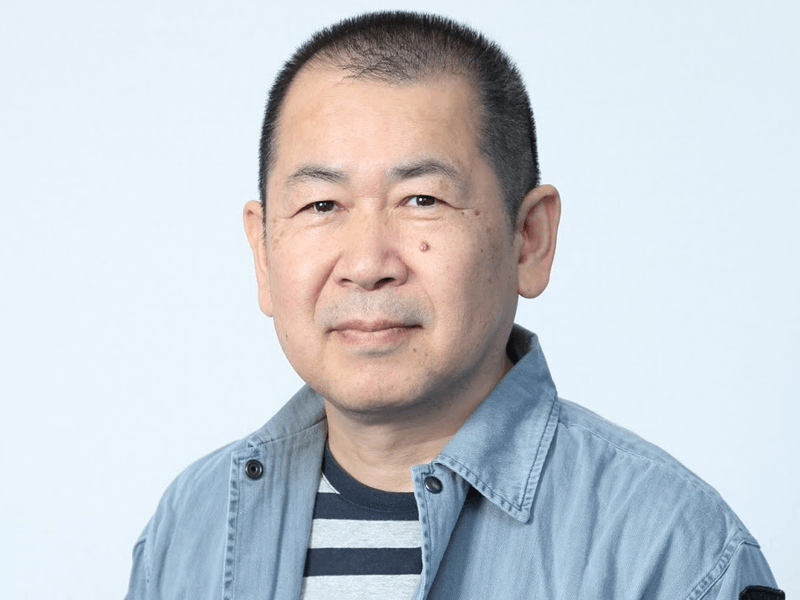 For almost 40 years Yu Suzuki has consistently pioneered and redefined video game development, and at this years CEDEC event, he will be honoured with The Special Award, for “overall contributions to game development”. Being held in the same location as the original Shenmue Premiere, the Pacifico Yokohama Conference Center, Yokohama, the three day event will see Suzuki-san honoured with the Special Award, and thanks to our friends at Phantom River Stone, an excerpt from the official site can be read below:

“Yu Suzuki, as a creator, has produced a multitude of big hits from revolutionary ideas, from the development of ride-on arcade games such as Hang On, After Burner etc through to the 3D CG hardware fighting game Virtua Fighter. In addition, in the home console arena he took on the creation of what could be called the forerunner of open world games, Shenmue, and has had a massive influence on technological innovation in game development. The achievements throughout his career as a pioneer have opened up new possibilities, and are highly regarded throughout the world.”

The official CEDEC site statement can be viewed HERE.