Home/Shenmue 3 Kickstarter Update #78
Back to the newsfeed 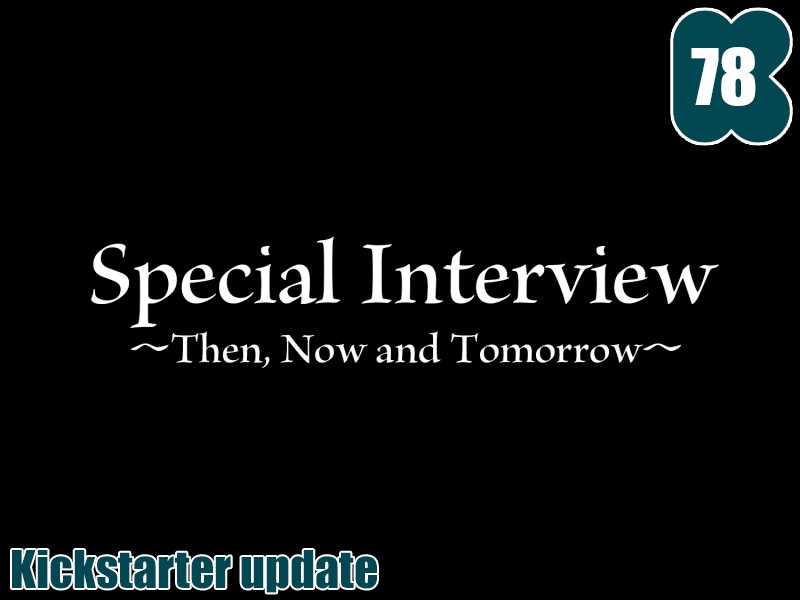 Then, Now and Tomorrow

On June 16th, 2015 this project began on Kickstarter. It has been two and a half years, but at the top of 2016 we were able to bring our team together to begin development in earnest, so it has been about two years now since things have really started moving.

For the development team that time has flown by, although with the many comments and questions we have received from you, the time may have felt more drawn out for some backers.

Next year is a very important year for Shenmue, so with that, we would like to bring you a conversation with Yu Suzuki and Hiroaki Takeuchi on how far we have come and where we are going from here.

About Hiroaki Takeuchi As an animation producer, he has contributed to an abundance of works that have helped bridge Japan with the rest of the world. His exemplary works include “The Animatrix”, “Tekkon Kinkreet” and “Berserk”. He acts as the CG animation producer for the Shenmue series. For more information on Hiroaki Takeuchi and his work, we invite you to his website.

Thank you for all of your support here on the updates and at the events throughout the year!

Have a wonderful holiday season and New Year!