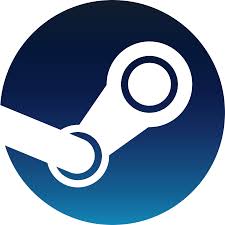 To activate Shenmue III in-game rewards, there are two main actions you will need to take:

2. Enter your Backer Code in the game itself.

PC version backers who selected the Steam opt-in will need to go to Steam Client to redeem the game code. Backers with in-game rewards will then need to enter their Steam DLC code through the Steam client followed by entering the in-game Backer Code after starting up Shenmue III.

Step 2. From the top-left menu, select “Games” > “Activate a Product on Steam…”

*The same backer code is used for all platforms.

Ver. 1.06, which fixes a backer credit name display bug, is scheduled for update along with the Steam release for all PC versions (EGS / GOG / Steam). There will be a short delay before the PS4 version update is released.

Thank you always for your continued support.