A few things of note that we weren't able to fit in our tweets:

Location
The good ol' US of A

I heard Chris Pratt is gonna play as Ryo Hazuki!

with Diego Luna as Lance Diego

Lance Diego is a half American/half Mexican cartel leader who seeks revenge on Ryan Harrison‘s father (Ian Harrison). Ryan Harrison is an army brat as his father fought in Vietnam alongside Lance’s father. They were best of friends until something went wrong and now it’s presumed Ian killed Lance‘s father. Which leads Lance to killing Ian in return. Sending Ryan on a path of vengeance through Mexico City.

The boy from the West has a hidden strength that he does not know. He will traverse the rocky path where he will eventually meet with Sena. A beautiful but mysterious young girl who lives in a small remote Mexican village. Together they will unite to find the truth about what really happened and discover their roles in a much larger prophecy.

I heard it’s gonna be about the Mexican cartel as they come in search of a lost mirror that may bring about the fabled El Cucuy.

To be Directed by Rian Johnson. So expect to have your expectations subverted.
Last edited: Apr 1, 2022

I don't see any similarities.

I think it goes without saying, but uh... april fools!

Here's the full quality images for anyone interested. I had a lot of fun putting them together! 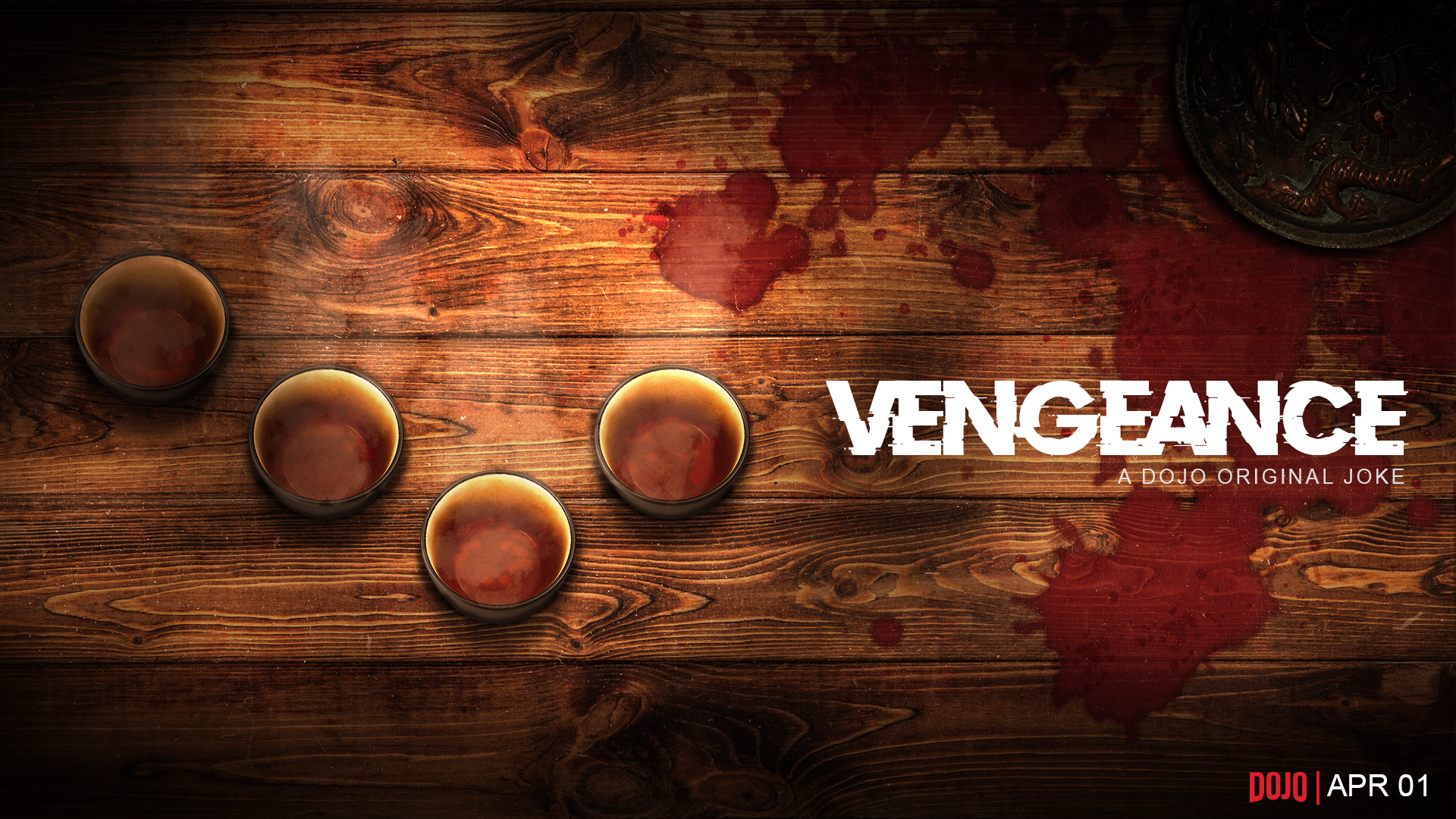 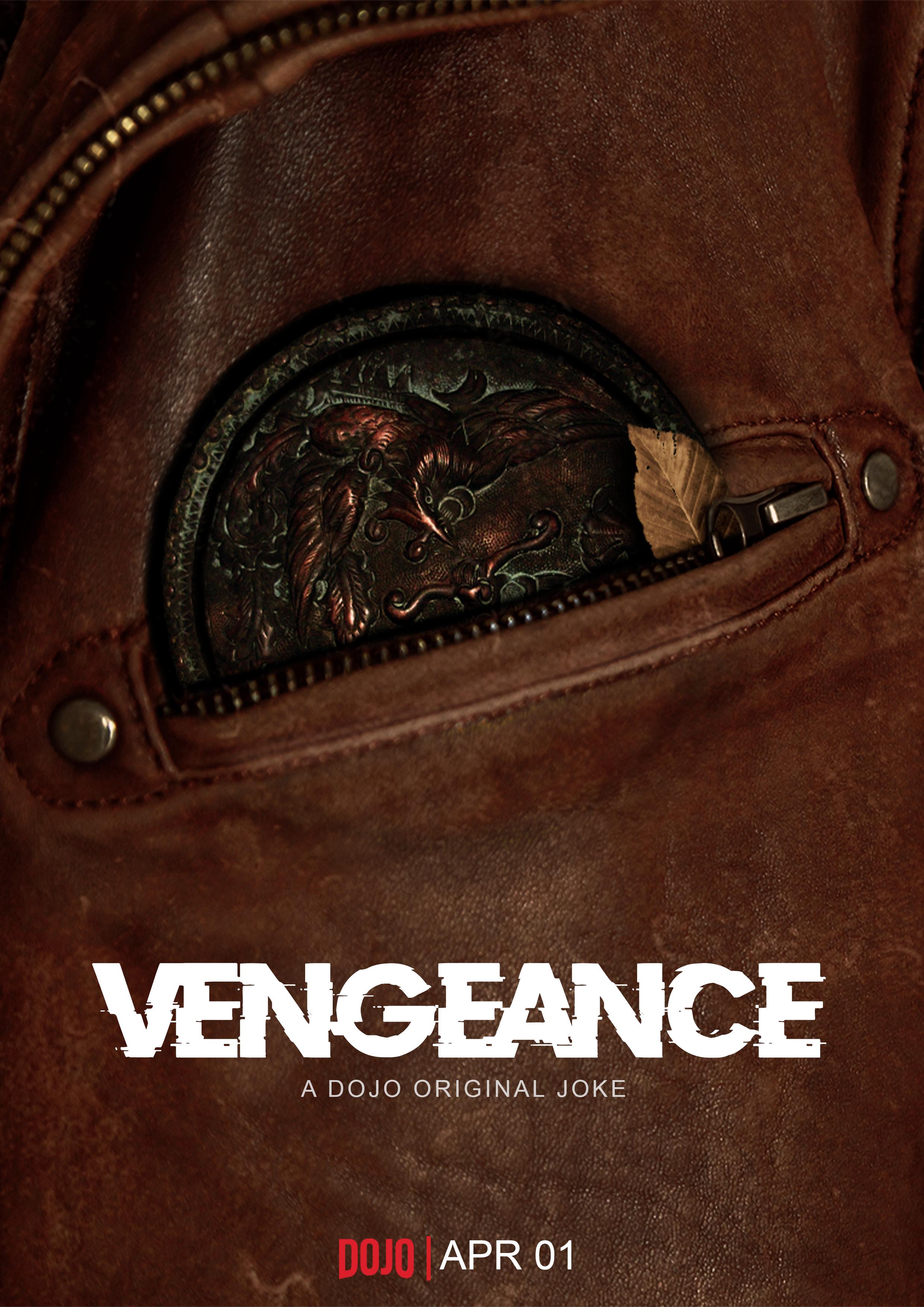 Jibby said:
I think it goes without saying, but uh... april fools!

Here's the full quality images for anyone interested. I had a lot of fun putting them together!